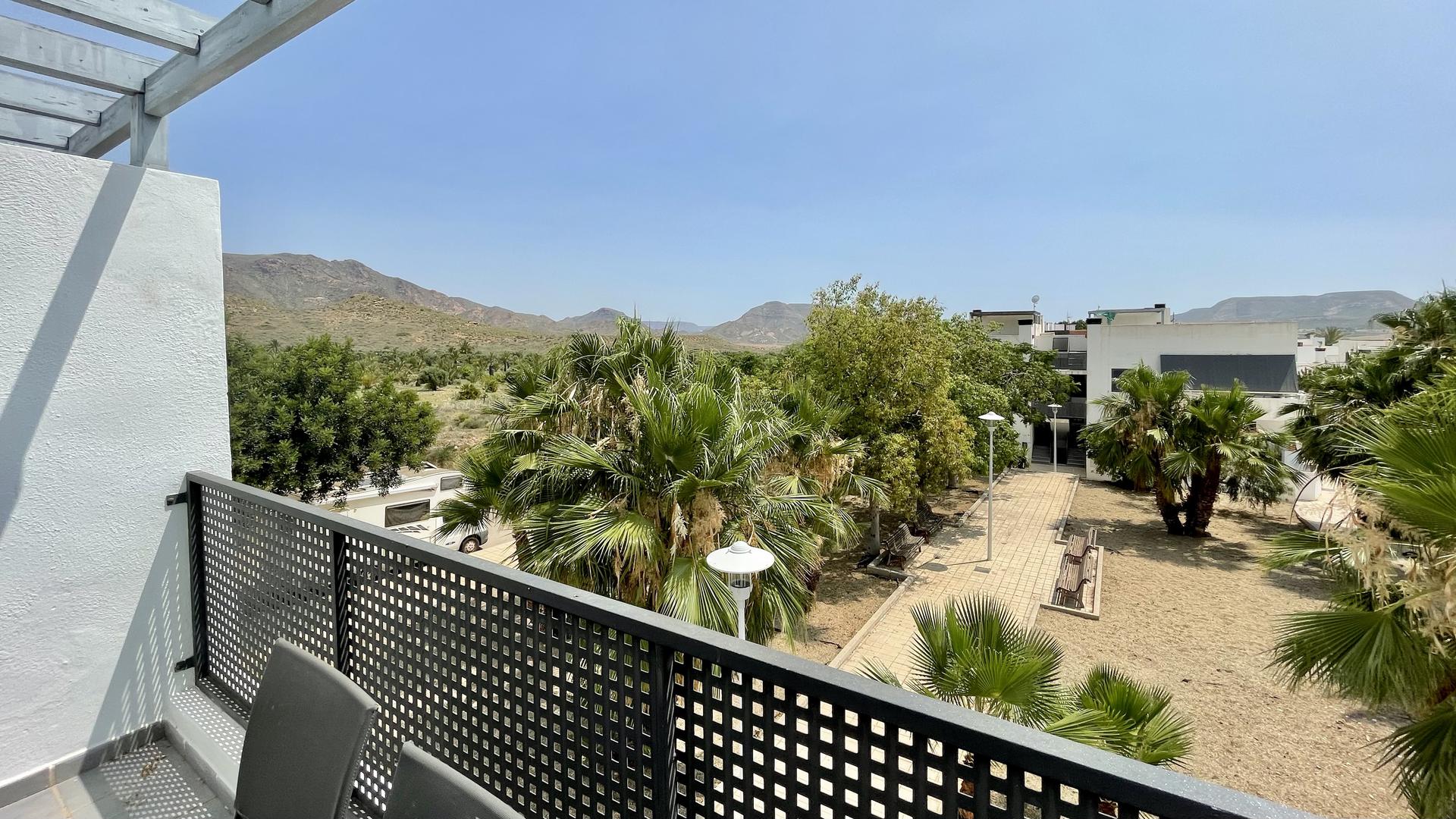 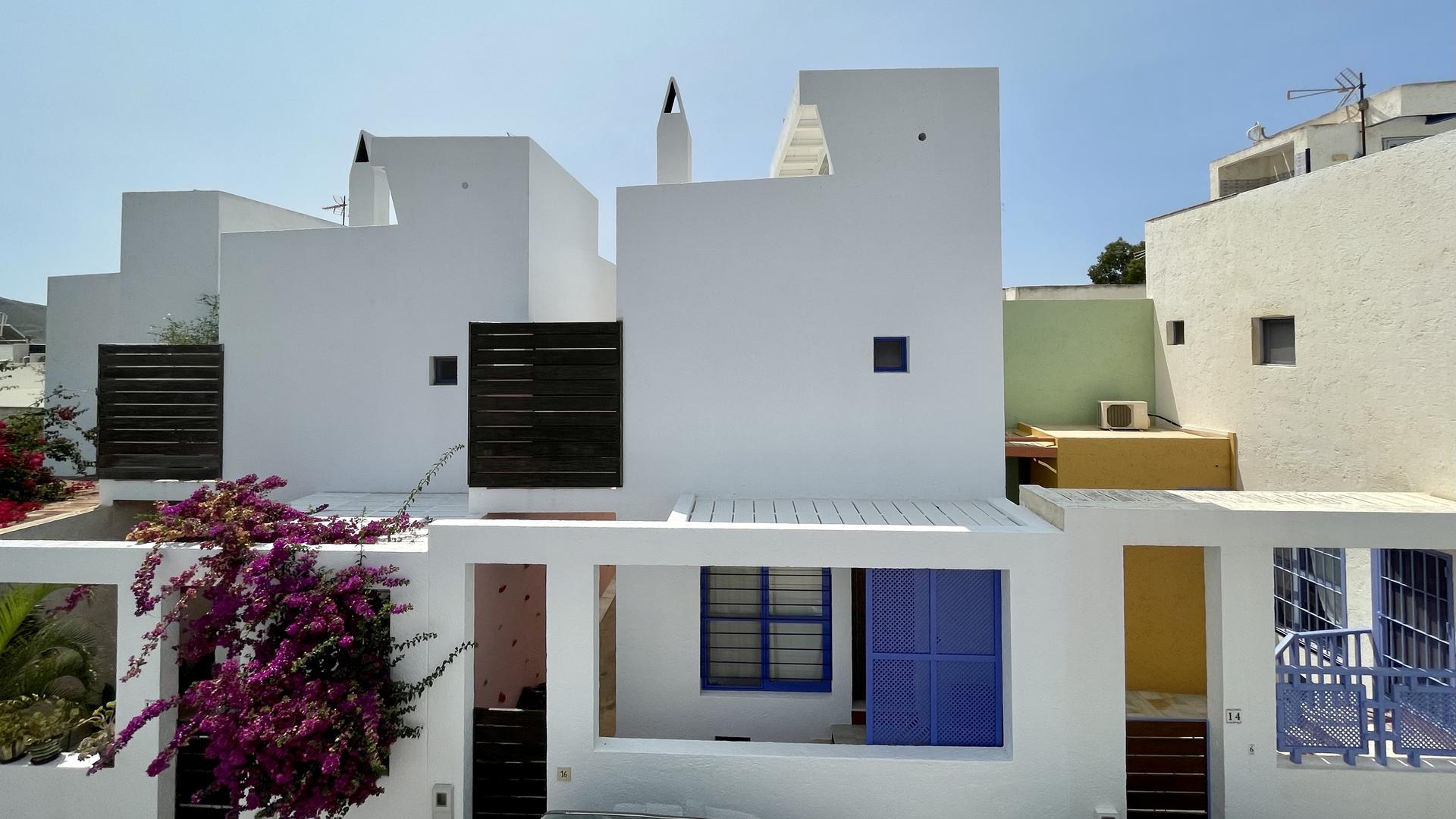 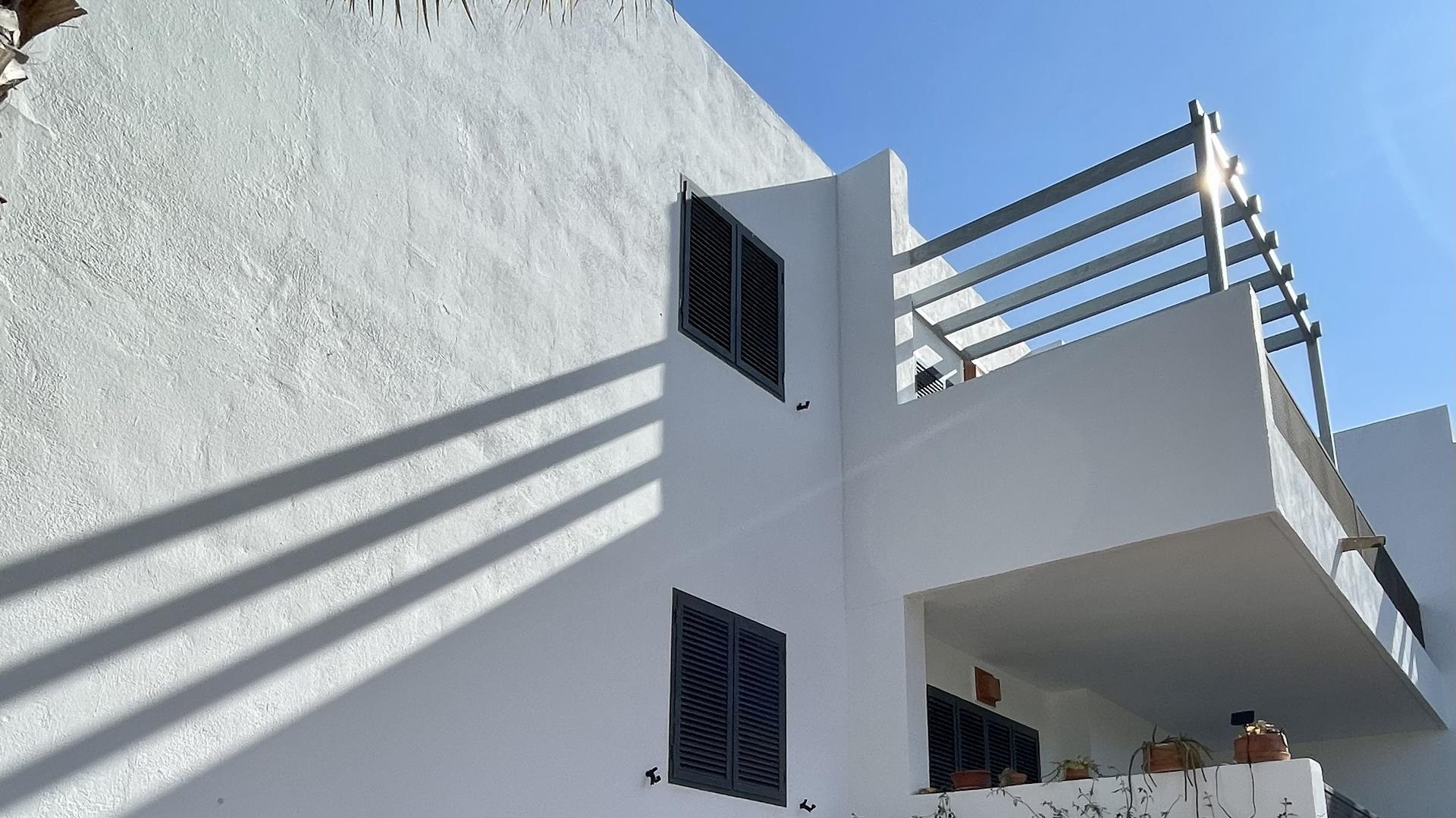 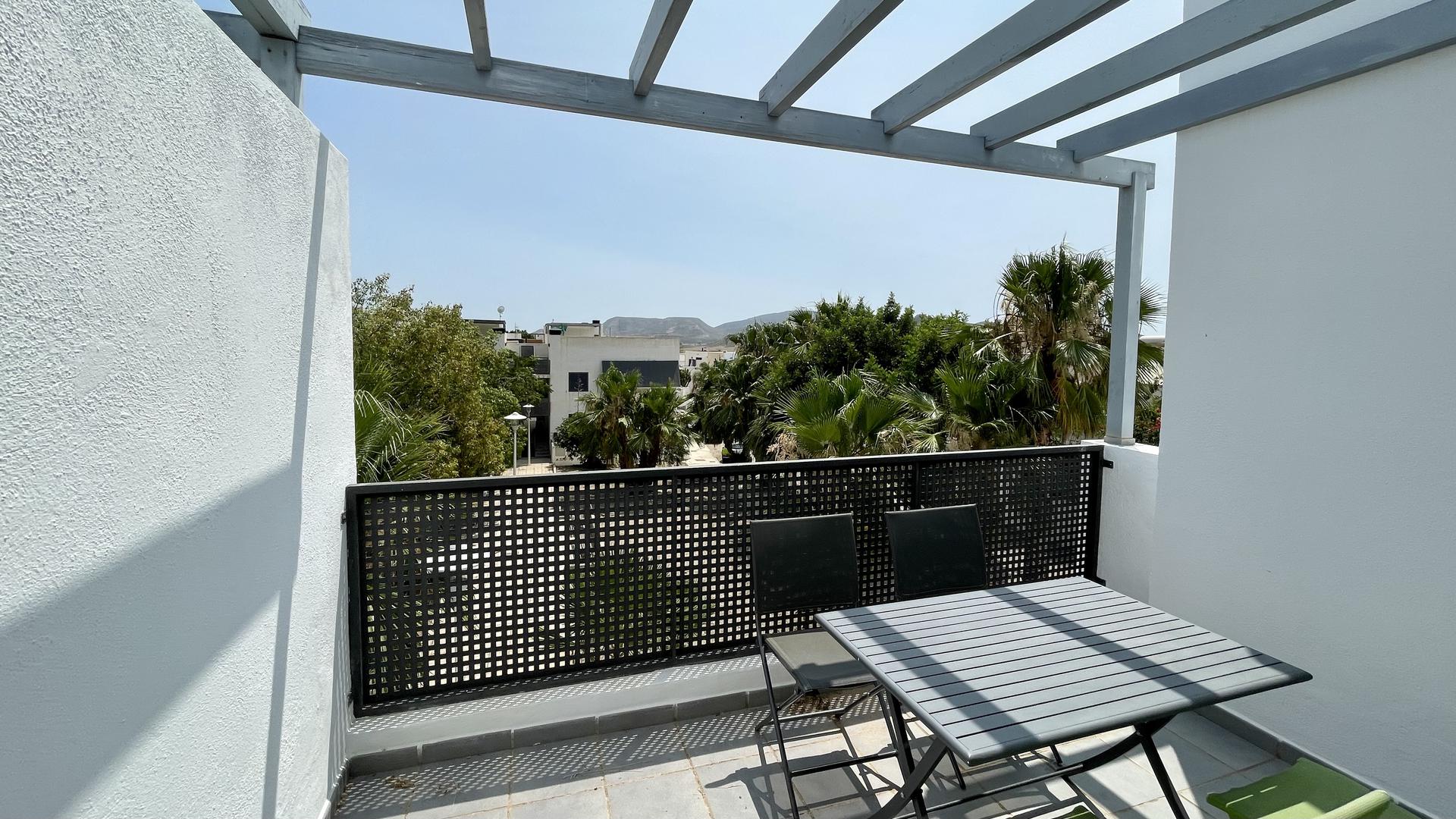 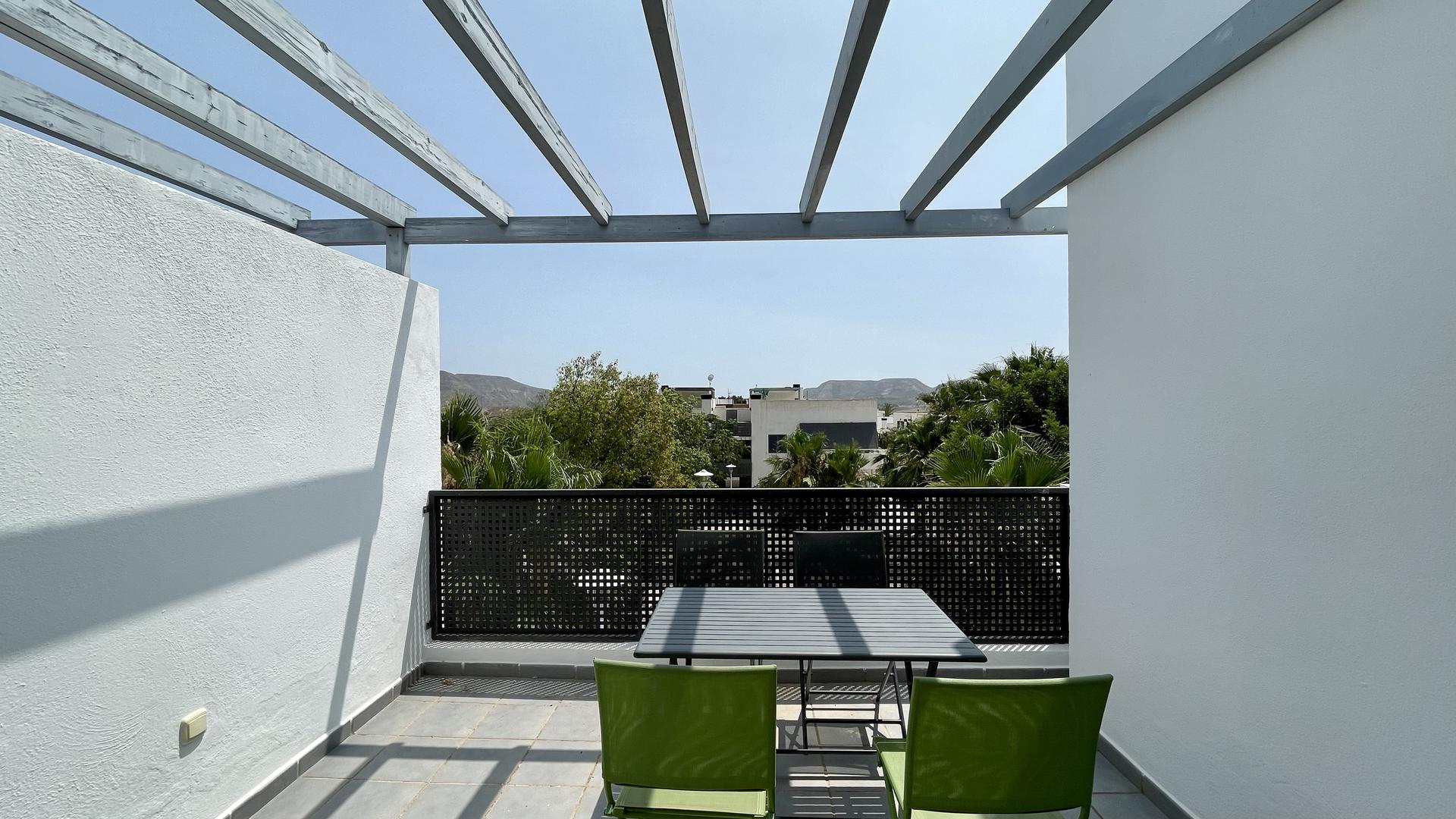 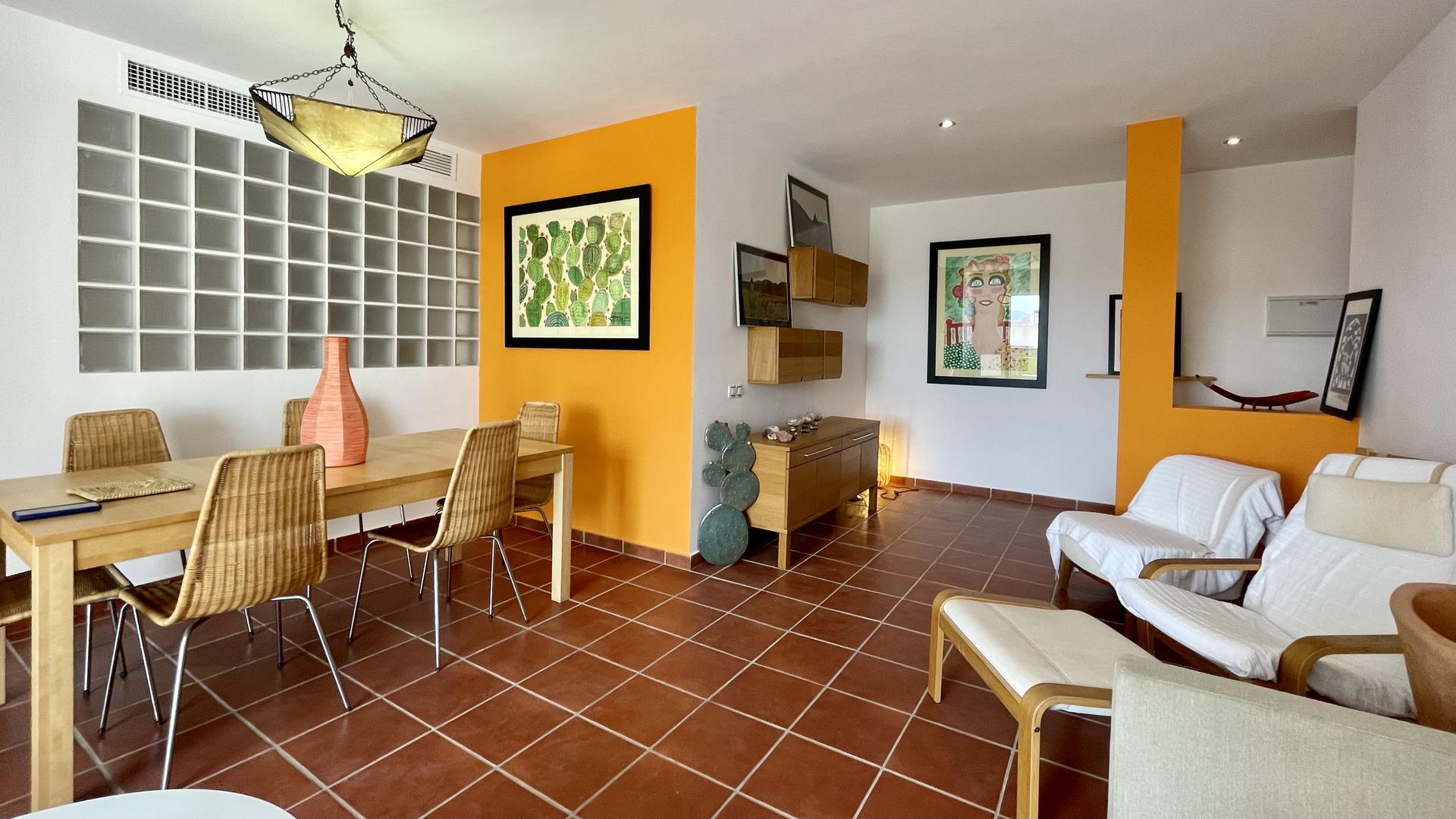 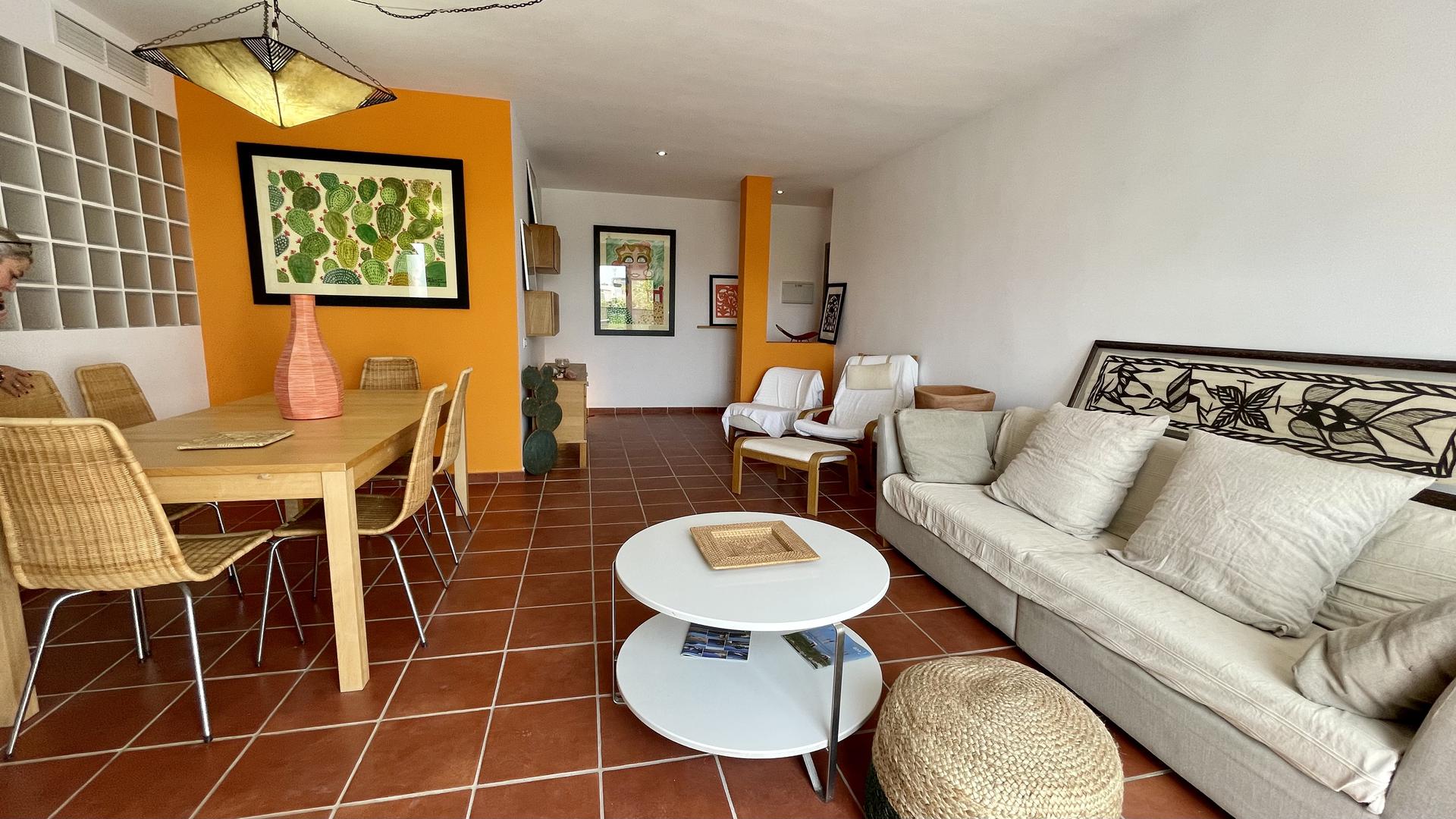 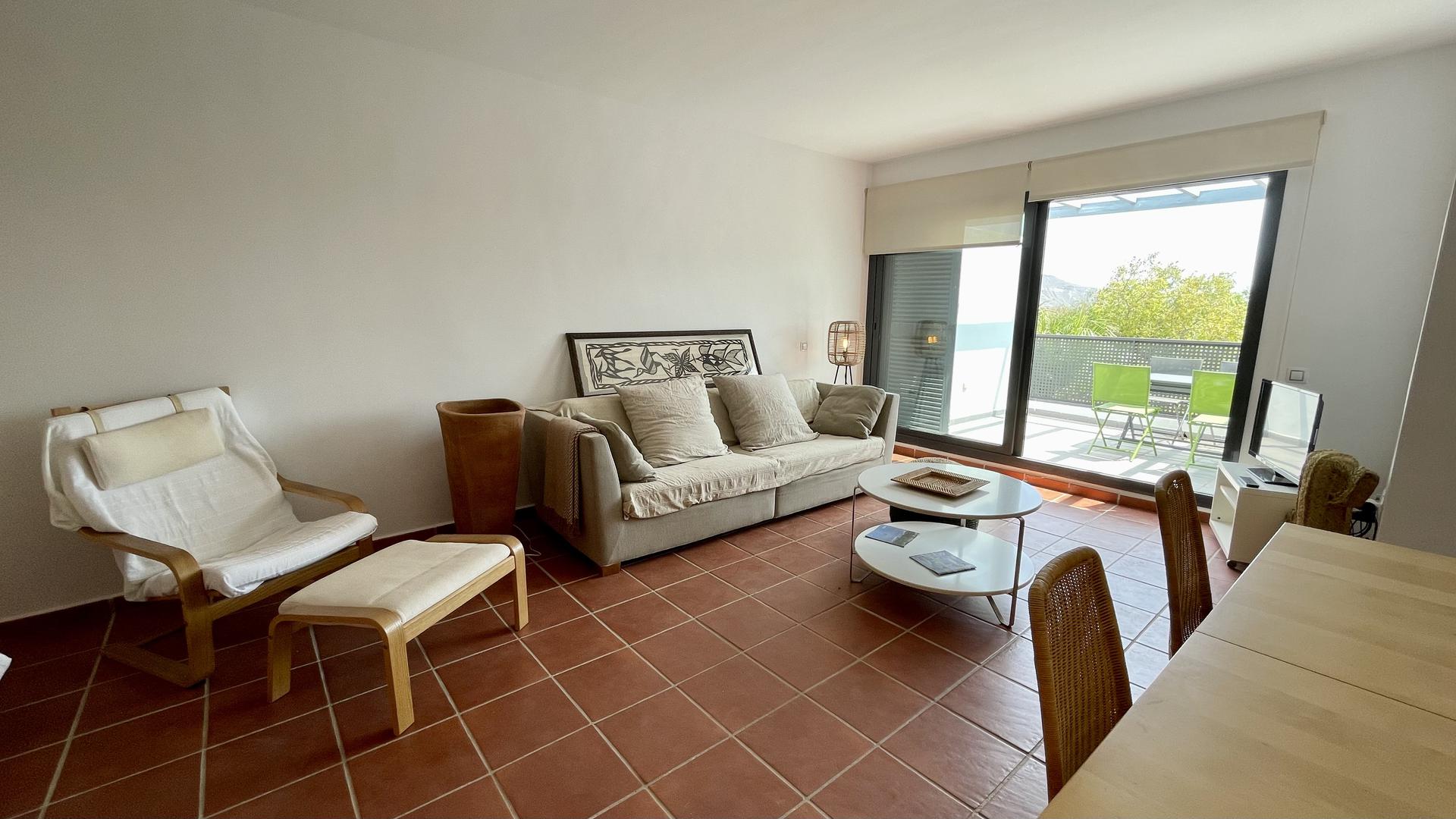 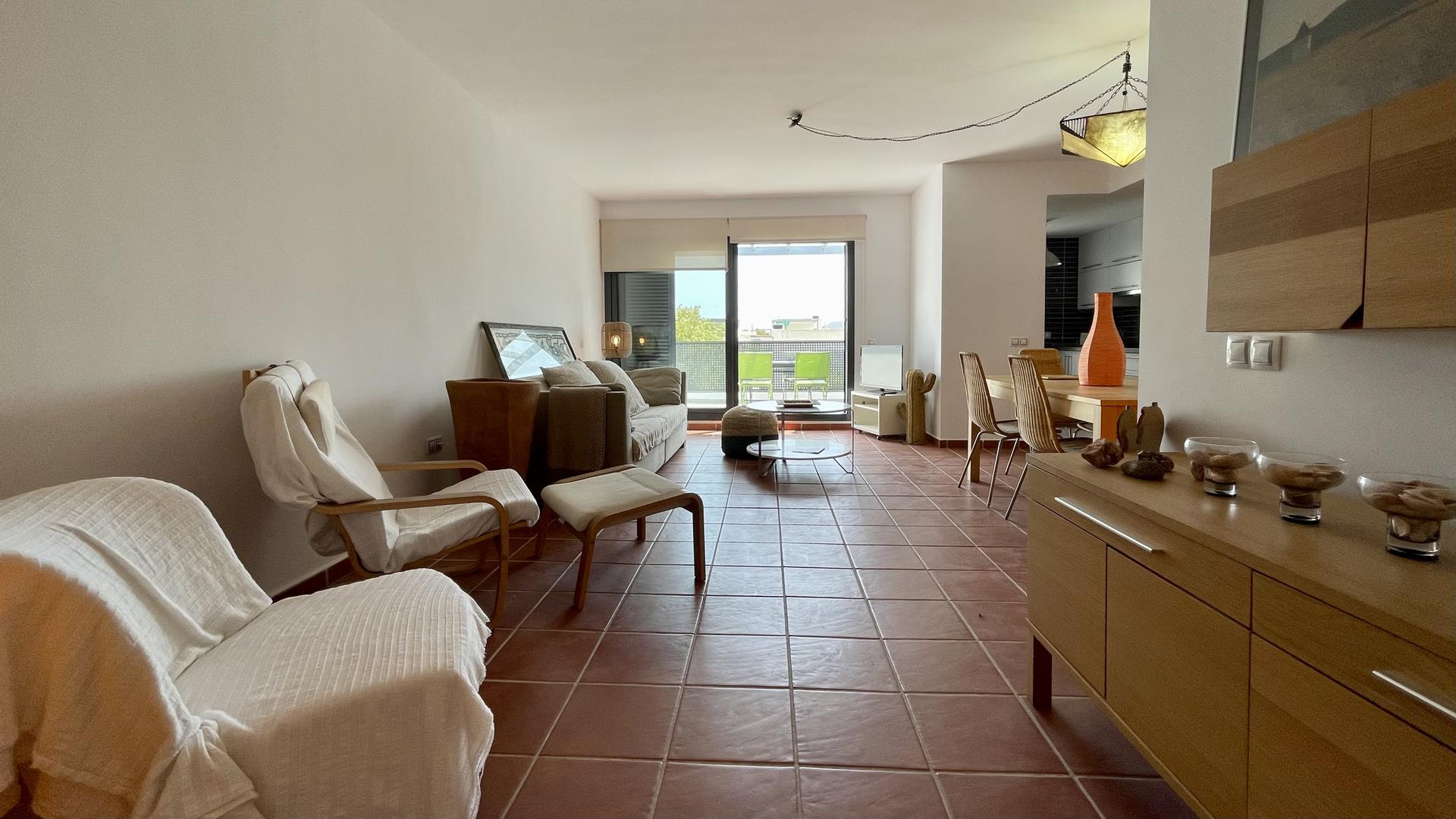 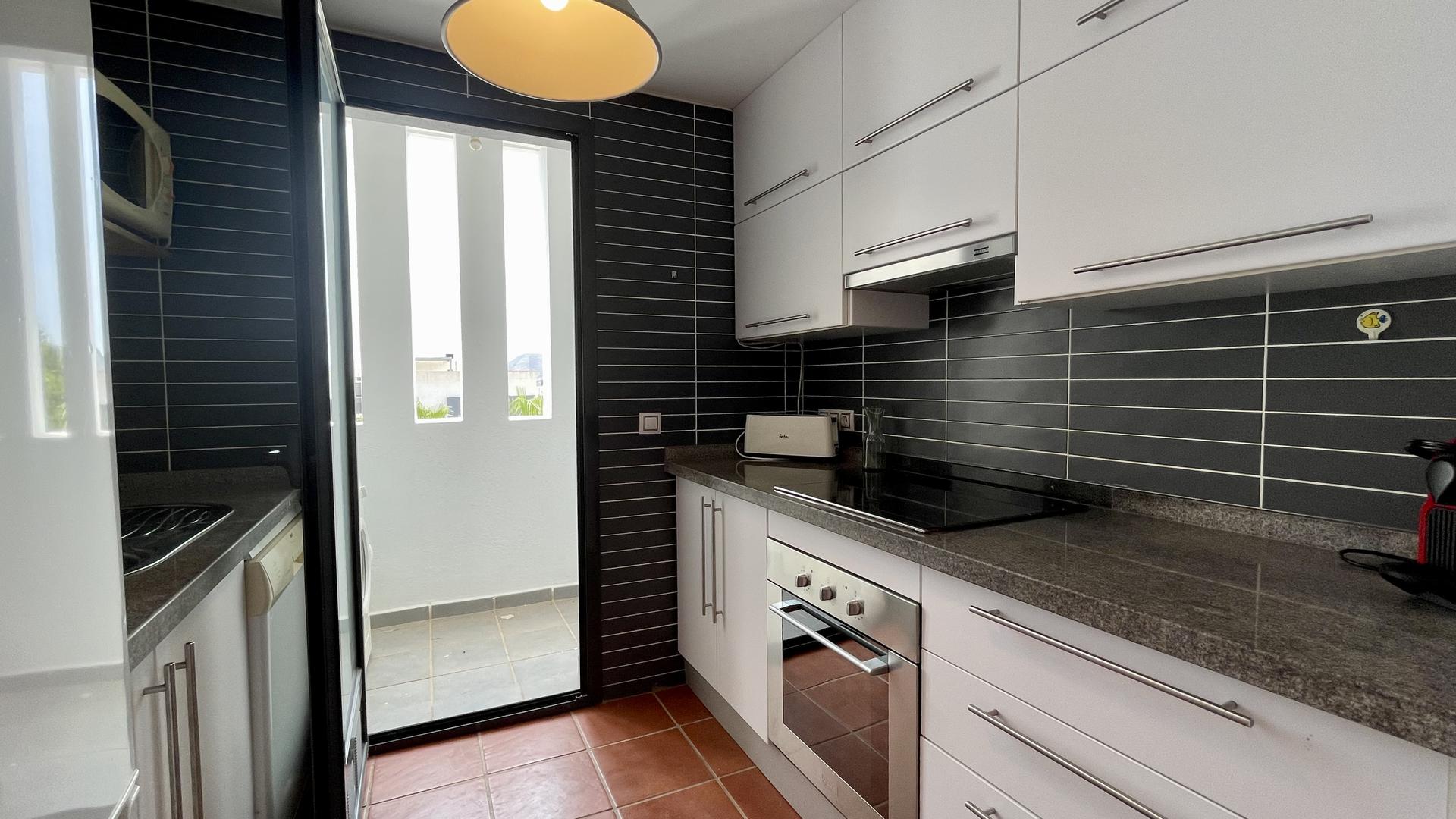 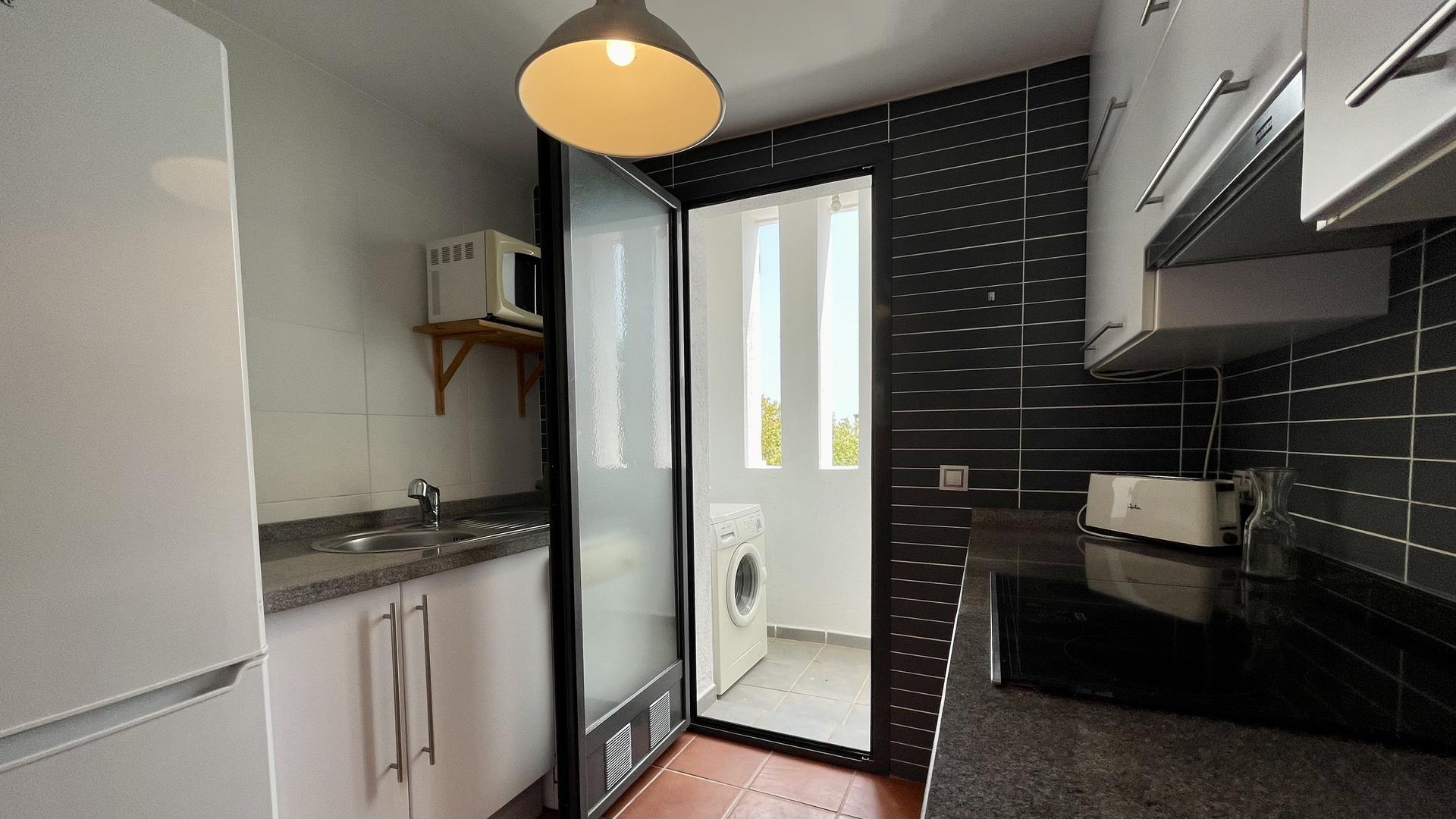 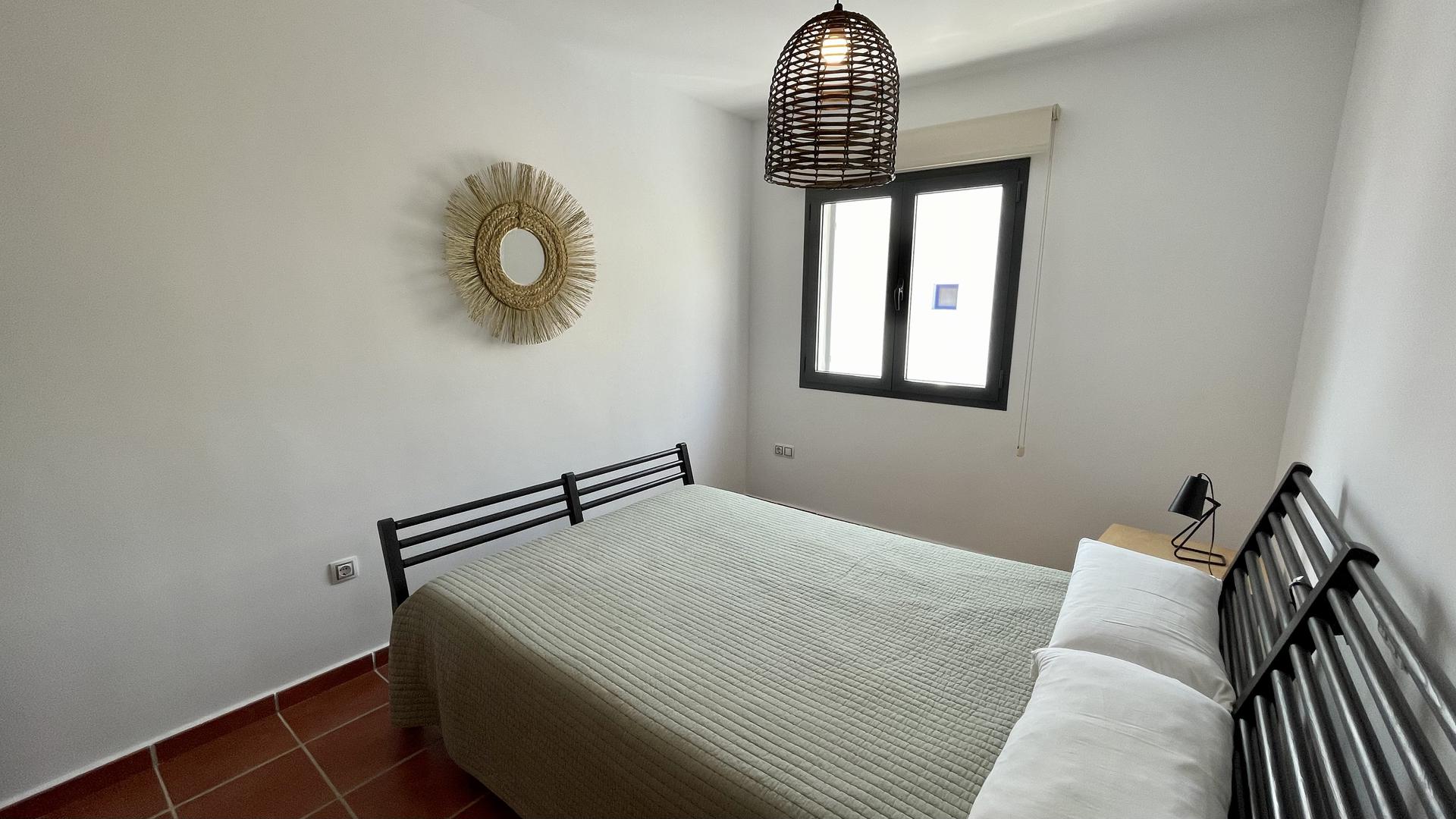 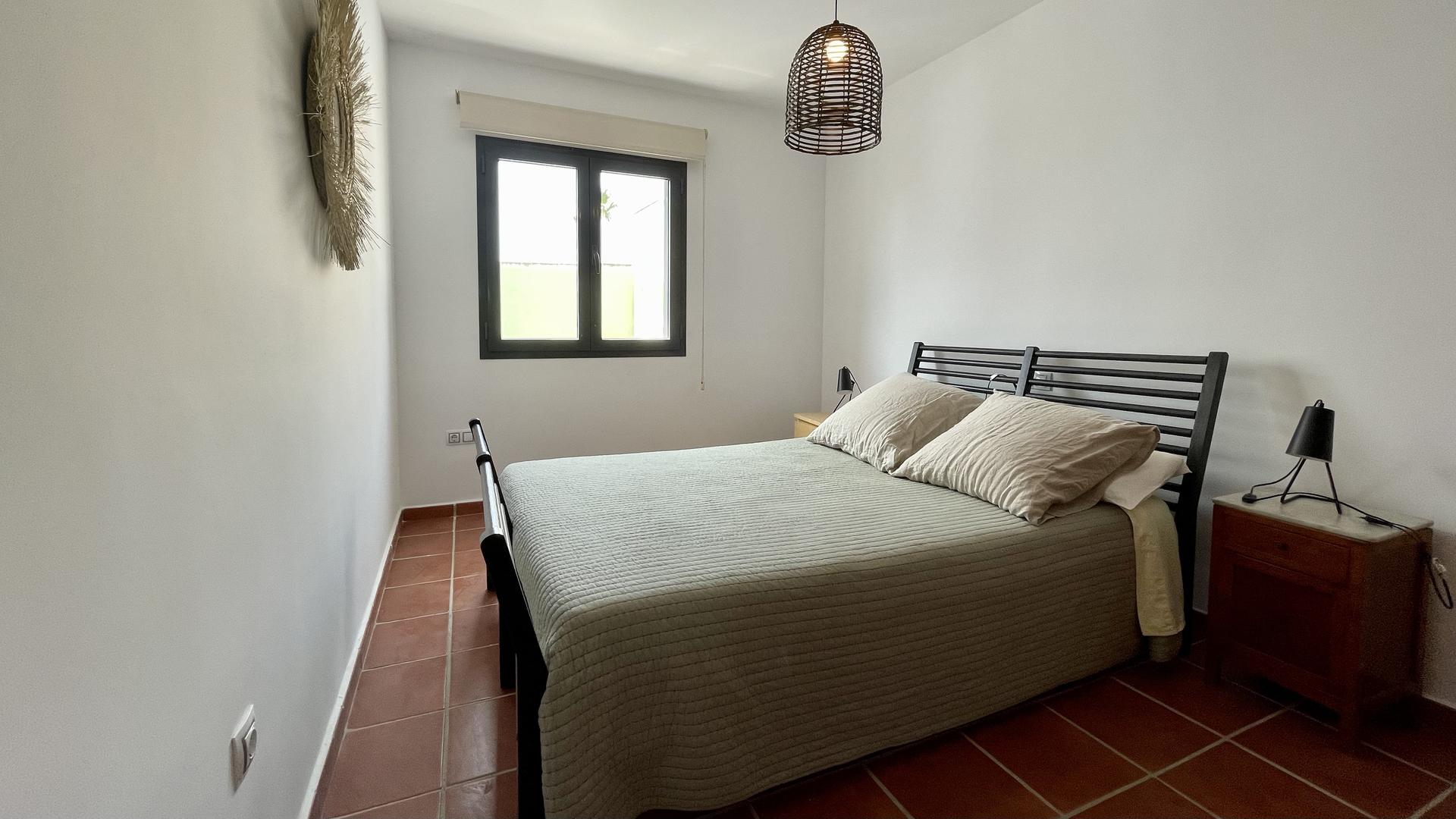 Spacious apartment in the center of Rodalquilar

Rodalquilar is a small and quiet mining town. In the 1960s, gold was mined from its mines. These mines were closed many years ago and part of the houses where the miners lived were renovated. It is currently the place chosen by the Environment Agency (AMA) to locate its offices.

If you're a movie buff, there are interesting excursions to Tabernas, where “Spaghetti Western” movies were filmed with actors like Clint Eastwood, Bud Spencer and Lee Van Cleef or directors like Sergio Leone. Some of these movies are "For a Fistful of Dollars", "The Good, the Ugly, and the Bad", "The Four Truanes", etc.

Across the road is El Playazo beach, with the castle of San Ramón (a battery of defense of the coastline that dates back to the 18th century). It is a beach without constructions and wild, like many of the other beaches in the Cabo de Gata Natural Park.

If you decide to visit the coast to the east side, you will find a town called Aguamarga, with a fine sandy beach, restaurants and a very pleasant atmosphere. Just past Aguamarga and before reaching Carboneras, a mandatory stop is the beach of the dead. It is a straight beach of more than 1 km with crystal clear waters and fine sand.

« El cortijo del fraile » is also known for filming "Bodas de Sangre" in 1981 and is a 10-minute drive from Rodalquilar.